‘Any Life Saved is the Best Feeling’ 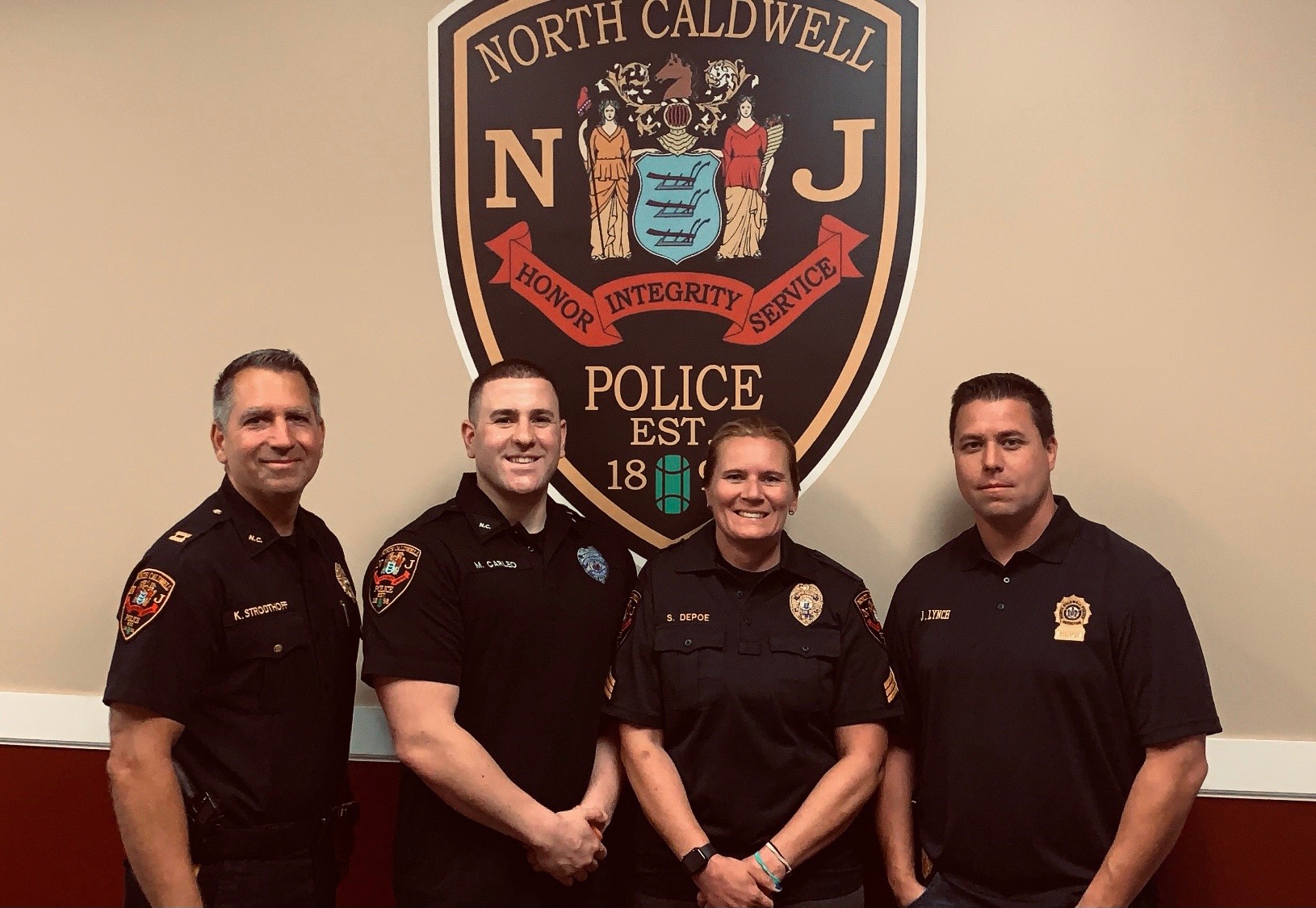 West Essex Local 81 Member Suzanne DePoe was just a mile away from the Green Brook Country Club in North Caldwell on Aug. 16 when she received a call about a child not breathing. She booked it to the country club, assuming it was a drowning.

“I was the first [officer] there and everybody waved me into the pool,” DePoe recalled. “It ended up being a summer camp that rents out that area. They said that the child was in the deep end, was found at the bottom of the pool and a lifeguard dragged him out.”

The camp counselors, who were no more than 20 years old, helped children evacuate the pool so they wouldn’t witness the incident. Meanwhile, DePoe evaluated the 5-year-old boy’s arm and saw there was no pulse.

DePoe, a sergeant at North Caldwell PD, has also been an EMT since she was 18 years old but had never responded to a call for such a young boy. She explained that as a parent herself, seeing such a little body and trying not to hurt the child further was not easy.

“Your adrenaline is going a lot more with a child,” DePoe said. “You’re doing what you’re supposed to be doing, but a million things are going through your head. Like the parents. Just thinking what their thoughts are right now, it was scary.”

Still, her natural instincts as both an EMT and a law enforcement officer kicked in.

“It just all comes to you,” DePoe said. “I wasn’t even thinking. He wasn’t breathing, so I began CPR and instructed a bystander on how to use the defibrillator.”

As DePoe and the bystander were trying to revive the child, Local 81 member Matthew Carleo arrived on scene to take over. Three minutes later, they felt a pulse.

“I stopped CPR and [Carleo] started rescue breathing,” DePoe remembered. “And [the victim] started coughing up some water. But every time we turned him on his side to get the water out, he stopped breathing again.”

As DePoe and Carleo were alternating between rescue breathing and getting water out of the victim’s lungs, Local 81 Members Karl Strodthoff and John Lynch arrived on scene.

“Once you hear a child call, everybody just races there,” DePoe said. “Sergeant Lynch actually wasn’t even working, and he showed up.”

Strodthoff assisted with controlling the crowd and making sure the victim’s parents were notified, while Detective Sergeant Lynch tried to talk to the boy and see if he could hear the officers.

Several minutes later, paramedics arrived in an ambulance, and the child was transported to St. Joseph’s University Medical Center in Paterson. When the victim’s parents arrived, Strodthoff drove the distraught couple to the trauma center.

“They were in no shape to drive,” Strodhoff said. “I checked up with them the next day. They were keeping [the boy] for observation to make sure everything was good.”

Strodthoff explained that responding to a call about such a young boy heightened the intensity of the situation, but he’s thankful that the officers were able to save a life.

“Any life saved is the best feeling,” Strodhoff noted. “That’s why most of us get into law enforcement. To help others. And there’s very few people better or more well-trained than [DePoe] to do this.”

The young boy was saved, but the counselors, who were teenagers running the summer camp, were shaken up from witnessing a nearly fatal incident.

“They were crying,” DePoe described. “One girl was actually shaking. We almost called an ambulance for her. They were upset and in shock because they’re kids and shouldn’t be seeing this either.”

The members helped the counselors calm down and offered resources for those who may need someone to talk to. “It was pretty traumatic on everybody,” DePoe explained. “They ended up getting sent home for the day.”

DePoe says it wasn’t until after the incident that everything started to sink in. Not only did she feel lucky that she was close by, but she was proud that she was able to render lifesaving aid in one of the scariest calls she’s ever been on.

“It made me grateful that I have been an EMT, so my experience with medical calls is a bit better,” DePoe explained. “And being a cop in general, I’m able to work under pressure. I’m happy he’s alive.”