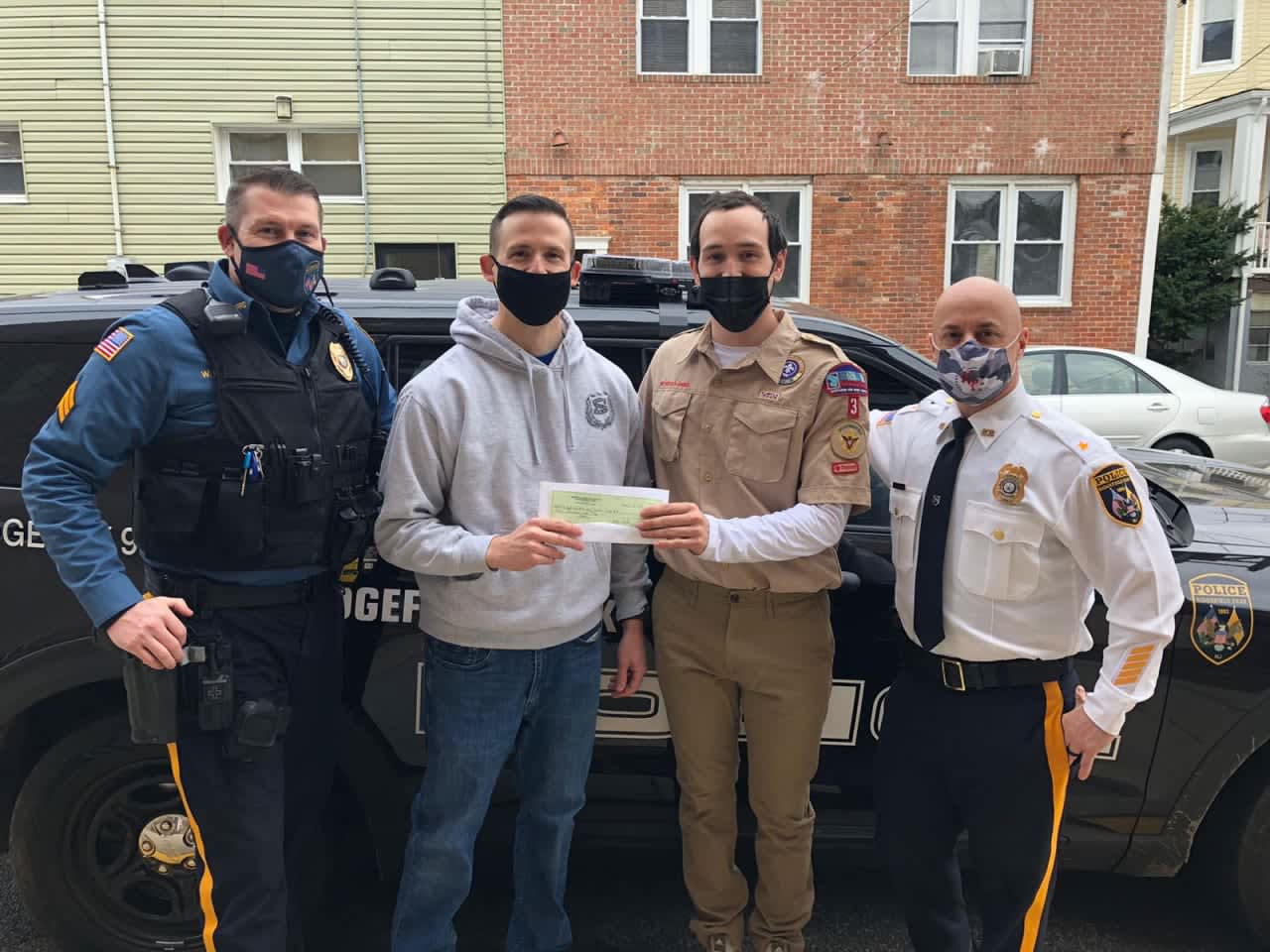 You might have seen Ridgefield Park Local 86 members with fully grown beards up until February and wondered why these officers who are supposed to be clean-shaven are suddenly rocking facial hair.

Typically, the only time you would see officers with facial hair is during No-Shave November. Members would raise donations and awareness for cancer patients who lose their hair as an effect of their illness, by letting their own beards grow wild and free.

That was until Ridgefield Park Police Department detectives charged the Boy Scouts of America Troop 3 leader with embezzling more than $11,000 in July 2020, leaving the scouts with zero funds. 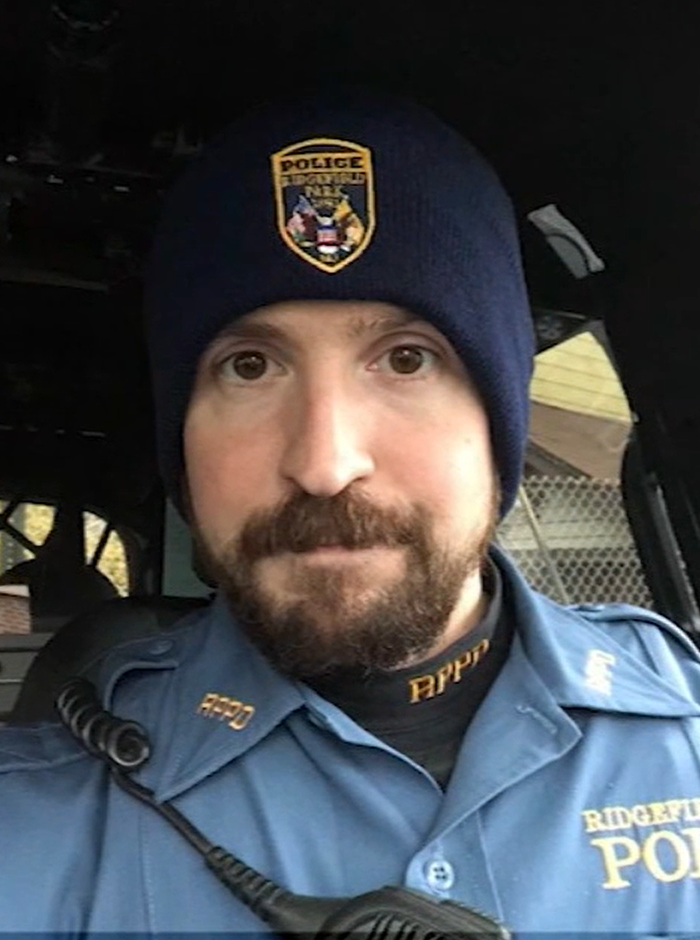 In an unprecedented decision, Rella allowed Local 86 members to extend their No-Shave November campaign by four months. The extra time of being exempted from the department’s facial hair policy would let the members raise donations until February.

With the chief’s approval, the members combined forces to put Troop 3 back on its feet.

“[The Boy Scouts] didn’t even have enough money to run a troop,” explained Local 86 member Robert Distasi to local news outlet WABC. “It’s very disheartening, to say the least. This is someone that they trusted to run their troop properly and to give these kids the experience to essentially grow into the men that Boy Scouts are known for.”

The Facial Hair Fundraiser, or Beardraiser, may have been for an admirable cause, but Local 86 members didn’t forget to have some fun. After all, fundraisers are a great way for members to build an even closer bond with each other.

“The beard challenge has been something to build camaraderie amongst the [members],” Local 86 member Nicolas D’Alto told WABC. “We get to poke fun at each other a little bit, and we see what we can do when we grow some facial hair.”

While Local 86 members enjoyed their four-month break from the razor, some of their family members felt otherwise.

In all seriousness, members passionately raised funds to help young kids in Boy Scouts to grow into men. They finished the Beardraiser with a total of $5,500 in donations, $4,000 of which went to Boy Scouts of America Troop 3. The remaining $1,500 was donated to local charities including the No-Shave organization, Special Olympics New Jersey and the Barstool Small Business Fund.