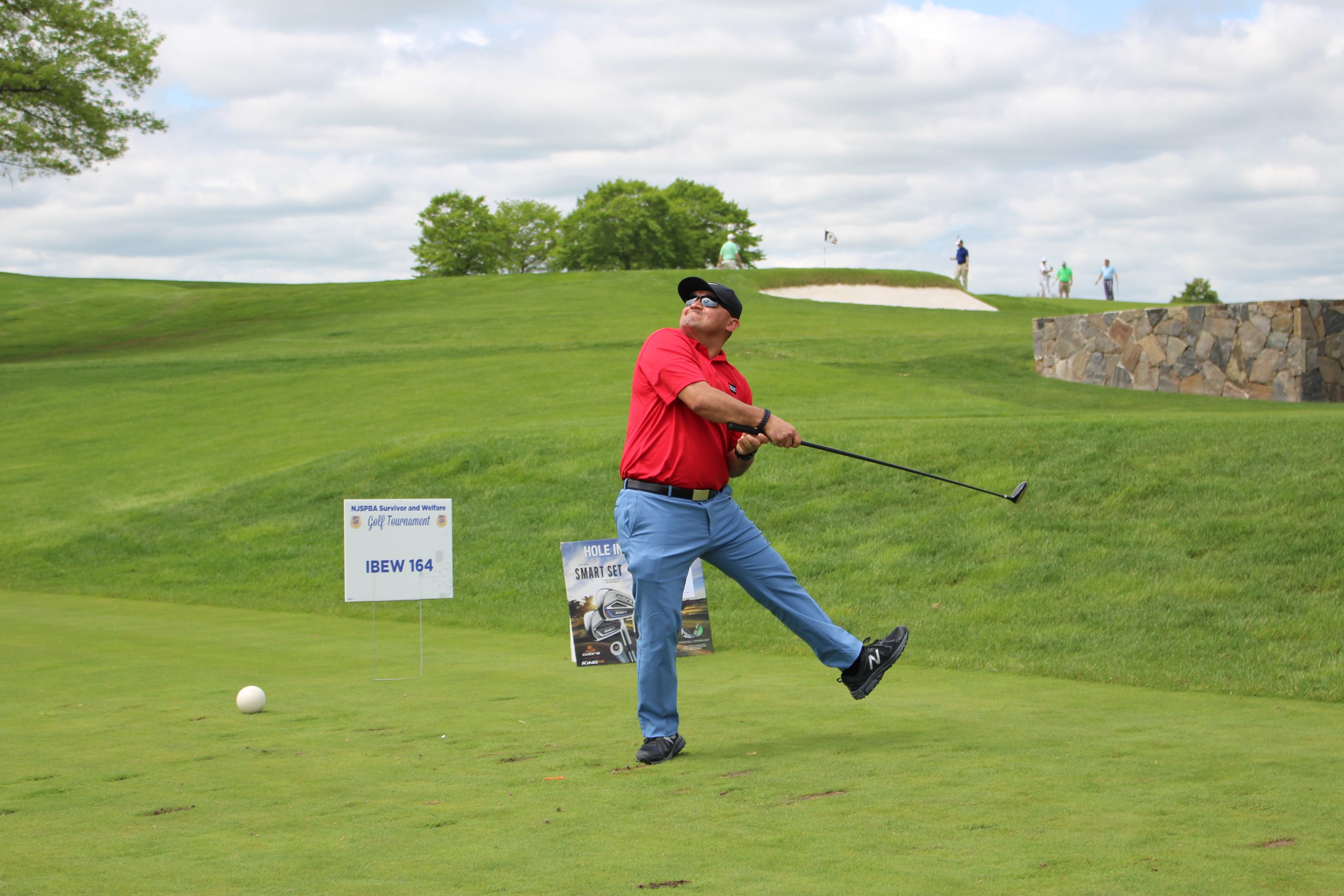 The NJSPBA golf outing for the Survivor & Welfare Fund will once again be played at Trump National in Bedminster.

It’s not Pfizer, Moderna or even Johnson and Johnson. It’s NJ State PBA members and sponsors providing a boost.

This summer, the NJSPBA Survivor & Welfare Fund will be getting three doses of events that will help revitalize the fund after the major financial hit it took due to the pandemic. 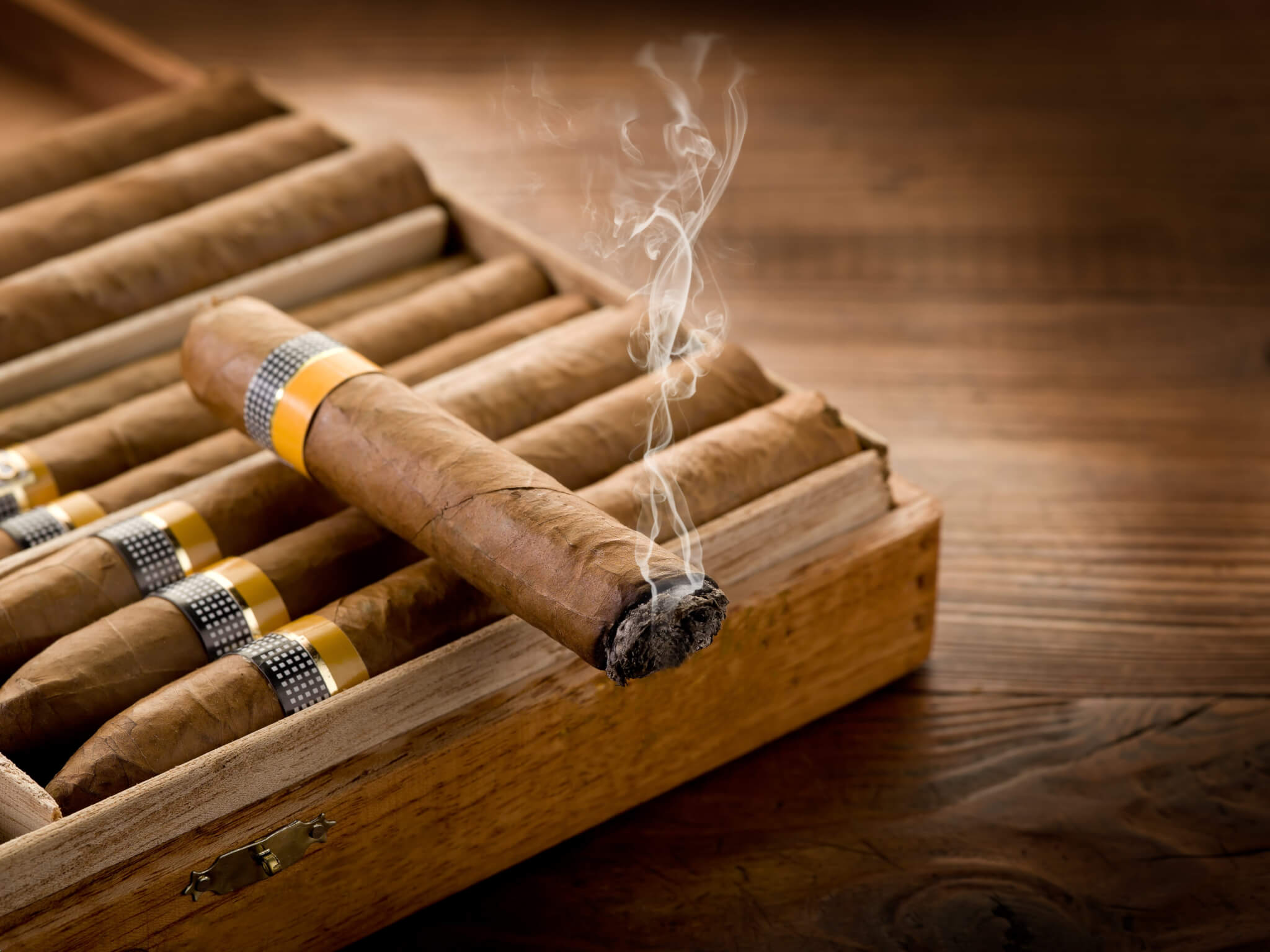 “With our Survivor & Welfare, COVID impacted the fund incredibly,” said NJSPBA President Pat Colligan. “The Locals were kind enough to still pay their Valor Awards fee, which helped plug — literally — a huge hole in the program. In addition to the golf tournaments, I thought that we’d have to do a premiere event.”

The first of the shots will come on May 4, with the annual Bergen County Local 102 Survivor & Welfare Cigar Night fundraiser at the Graycliff in Moonachie. A cocktail hour, three-course dinner and cigars will help replenishing the fund.

The premiere event is the NJSPBA Survivor & Welfare Cigar Night, which takes place on May 18 at Crystal Springs Resort and includes a day of golfing and an evening of cigars. The dose of being together and refreshing the fund will be the first major PBA gathering since the Mini Convention in March 2020.

“This is important,” Colligan said. “[Members] know what [the Survivor & Welfare Fund] does. There’s no question that it’s run efficiently. I think they just know that it’s the right program. They know, ‘OK, here’s something that I may need someday, my family may need someday, my coworker might someday.’ We are a very fiscally prudent board. I think they just know it’s the right thing to do.”

Somerville Local 147 State Delegate Vittorio Spadea and Dunellen Local 146 State Delegate Joe Dudley were approached by Colligan this past summer to administer the life-revitalizing shot of an event for 2021, and Spadea said they ran with the idea of reuniting members in a safe and relaxing environment.

“[The fund] took a hit, so we have to try to get those numbers up to be able to take care of our fallen officers and their families — that’s directly what the fund goes to,” he explained. “After a year of not seeing people, you know, it’ll be good to see some faces again and almost have some kind of normalcy.” 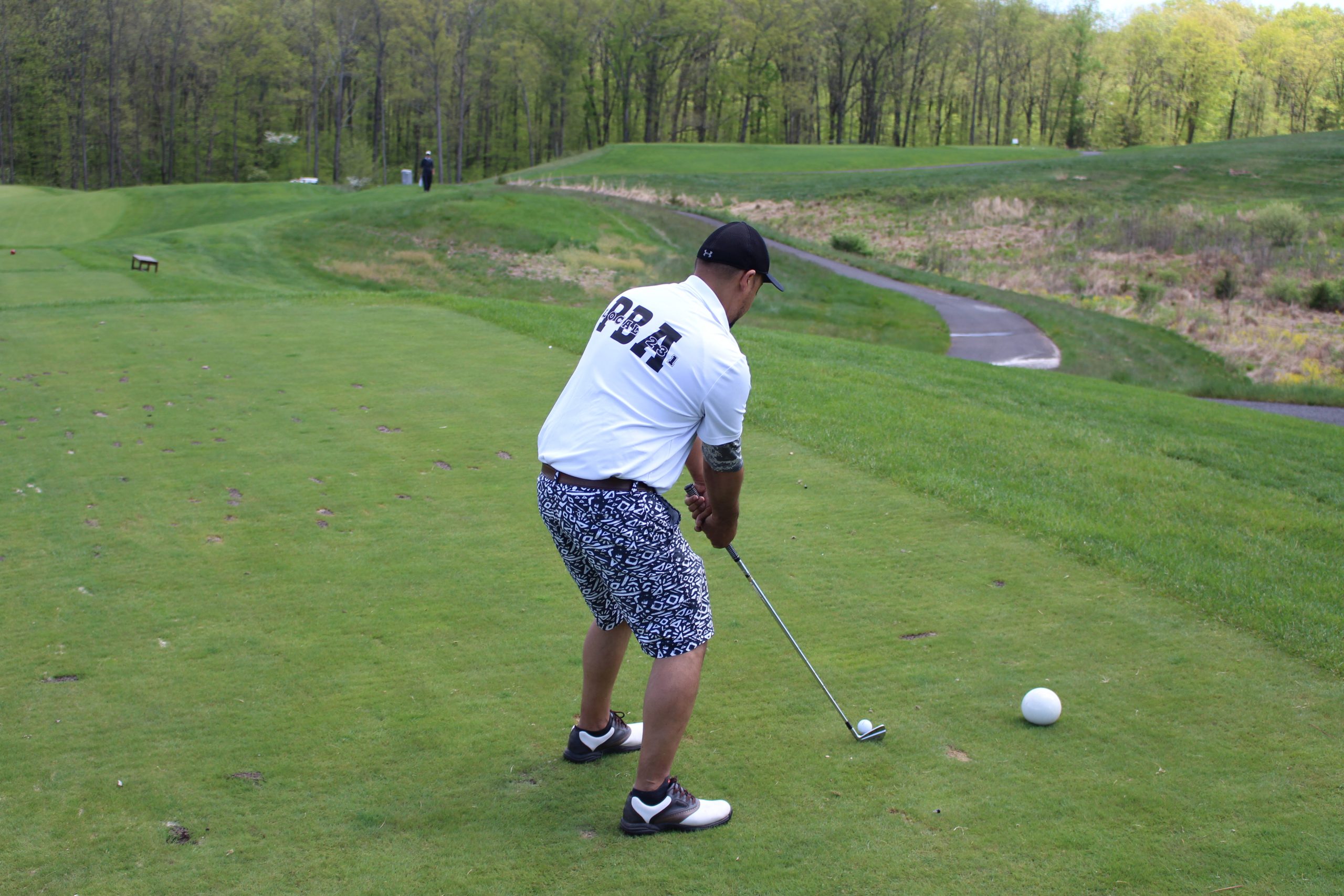 With the prime location of Crystal Springs, the hope is that PBA members can celebrate in a day-long event. Experiencing this booster will feel far from sitting in a doctor’s office. After enjoying a game of golf at 50 percent off, members can check into their rooms, rest up and have a drink before joining together for a premium cigar from 6 to 10 p.m.

“It’s a point where everybody can dress up a little bit, sit down and enjoy a good cigar and a good cocktail, and in the meantime, the generosity and the charity flows,” Dudley said. “Specifically with COVID this year, we lost quite a few members from it. So right now, revitalizing Survivor & Welfare should be one of our absolute top priorities. This gives us a really good opportunity to re-familiarize ourselves with how to socialize with one another and gives us a really good jumping-off point to start replenishing the Survivor & Welfare fund.”

Chris Mulvihill, the chief marketing officer at Crystal Springs Resort, is always excited to host PBA members for outings, but he’s particularly thrilled about this booster that supports such an important cause.

“I’ve gotten to meet Pat, and it’s just been a good relationship. We’d like to do what we can to support law enforcement,” Mulvihill said. “You’ve got to think about what those families go through.”

The events are already proving to be effective, with a platinum sponsorship slot of $10,000 already filled and other sponsorship levels gaining traction.

Last year’s NJSPBA Survivor & Welfare Golf Outing, postponed to Aug. 17 due to the pandemic, helped replenish the more than $300,000 dispersed to help families of the fallen and COVID-stricken members.

For the 2021 Survivor & Welfare Golf Outing, which will once again be played at Trump National in Bedminster, an even more substantive injection of solidarity is sure to fortify the fund even further.

“It’s one of the best feelings you could have, knowing you’re supporting not just the men and women in law enforcement, but the families that have lost law enforcement mothers, fathers, spouses, sisters and brothers,” said Jeff Rosen of Lending to Heroes at the 2020 outing. “It’s a feeling that you can’t put a price on.”

When members roll up their sleeves for these three doses of life-giving events in May, they’ll be major players in the first step toward strengthening the Survivor & Welfare Fund while reuniting with their union family.