‘It was hard to be down and out around that guy’ 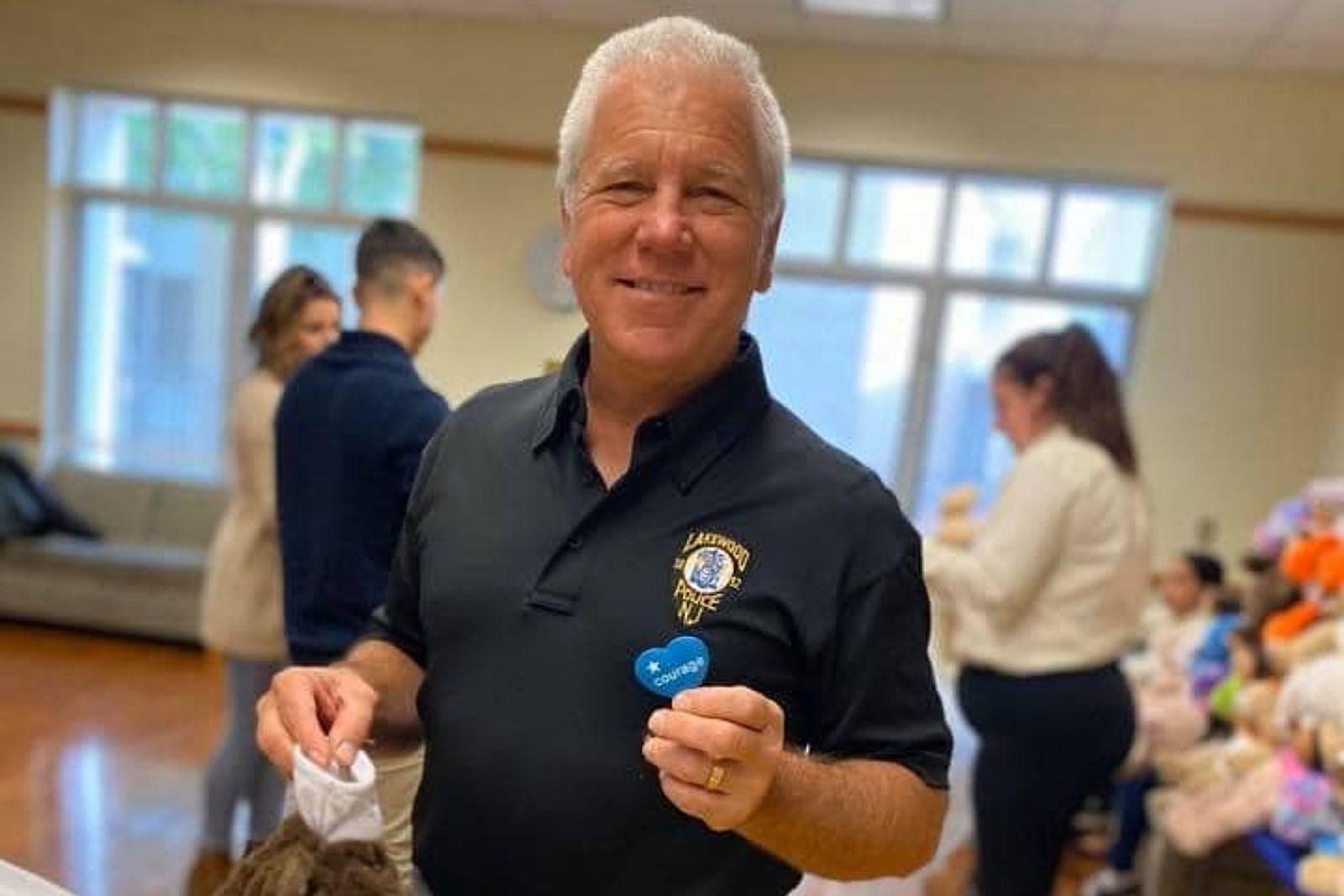 Captain Joseph Goertz was a well-loved member of the Lakewood community, smiling at everyone who passed by.

During his first year on the job, Lakewood Local 71 President Mike Dennis remembers walking into the department on Christmas Day where, to his surprise, he saw Lieutenant Joseph Goertz sitting at his desk. With a smile, Goertz told him if his officers had to work the holidays, he would be there too. That’s the kind of supervisor he was.

Always seen with a bright smile, a welcoming demeanor and a bubbly personality, Lakewood Police Department Captain Joseph Goertz had a special way of opening his door when you needed it most and especially when he became captain of the department. Dennis will never forget how Goertz would never walk past anyone without saying hello.

“The guy literally always had a smile on his face,” Dennis remarked. “It was hard to be down and out around that guy.”

Captain Joseph Goertz, 60, passed away on Oct. 31 from a sudden illness, leaving behind his wife, Elana, and four children. 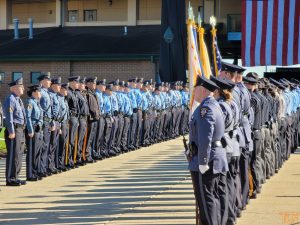 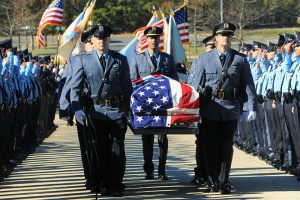 Local 71 members said farewell to their beloved captain and paid respects to a man who will always be remembered.

Local 71 members and the community that always called him “Joe” gathered on Nov. 5 at the Lakewood Blue Claws Baseball Stadium for a memorial service and to pay their respects. Goertz’s wife and children spoke in honor of his memory. He was considered to be the heartbeat of the Lakewood community.

Goertz loved bowling, something passed down to him by his father, and prior to become a law enforcement officer had a career as a professional bowler. He became the New Jersey State Interscholastic Athletic Association boys bowling champion in 1979 before joining the Lakewood Police Department in 1998. He quickly displayed his leadership and was promoted to lieutenant in 2013, eventually working his way up to captain in 2016. He was the kind of leader others aspired to be.

Although Goertz held a superior rank, he always viewed and treated everyone around him as equals.

“Even if he had to speak to you about something, you never felt like you were being talked down to,” Dennis reminisced. “He was always on the same level as the people that he was talking to and never felt like he was above what he was and never forgot where he came from.”

An open-door policy was not just a way of doing business for Goertz. It was a way of life. 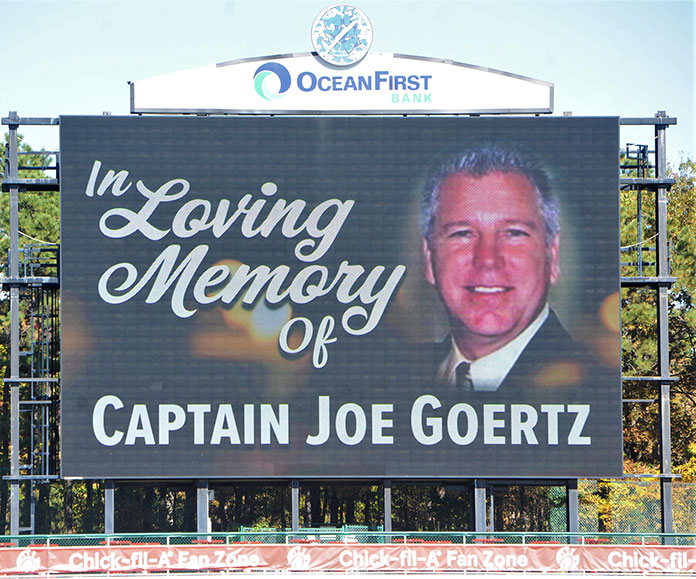 “His door was always open, and when he’d see you walking by, he’d always wave [and invite you to] stop in,” Dennis continued. “He’d always talk about his family and ask how your family was doing. He just genuinely cared about everybody.”

Officers who stopped in to his office would hear Goertz talk about his love for his wife and children. And that’s exactly what he wanted to be remembered for. He once told one of his fellow officers, “Just call me Joe, a dedicated family man that loved his wife and kids and proud to serve the Lakewood Police Community. My rank does not define me.”

And anyone who worked with Goertz knows his deep love and devotion for his family went far beyond his own. Dennis noted how Goertz would go out of his way to make sure he and the other Local 71 members had time to be there for their families. He was often seen making accommodations as best he could and always made an extra effort to support his men in the best way possible.

And the legacy Captain Joseph Goertz has left behind is one that many hope to follow.

“I think his legacy is just that of a caring individual, a family-type man and of good morals,” Dennis declared. “In that legacy, you respect him as his rank or because of his rank, but you also didn’t feel like he was above reproach. I think that’s something that a lot of guys strive to be and strive to be supervisors like.”