Standing in the middle of the Fairmount Country Club Golf Course, Chatham Township Local 170 member Connor Manning looked around in awe. After organizing the first ever Local 170 Golf Outing that was played on Aug. 22 with the help of Local 170 member Scott Herchick, Manning did not expect such a great turnout.

Despite the rainy weather, 90 PBA members and first responders participated in the golf outing. The event generated donations for St. Jude’s Children’s Hospital.

“Bringing everybody together, it really is just such a cool thing,” Manning said. “A big part of this job is just the unity and the bond over such an important job that we all have as first responders. And this was a good way to tie together the community.” 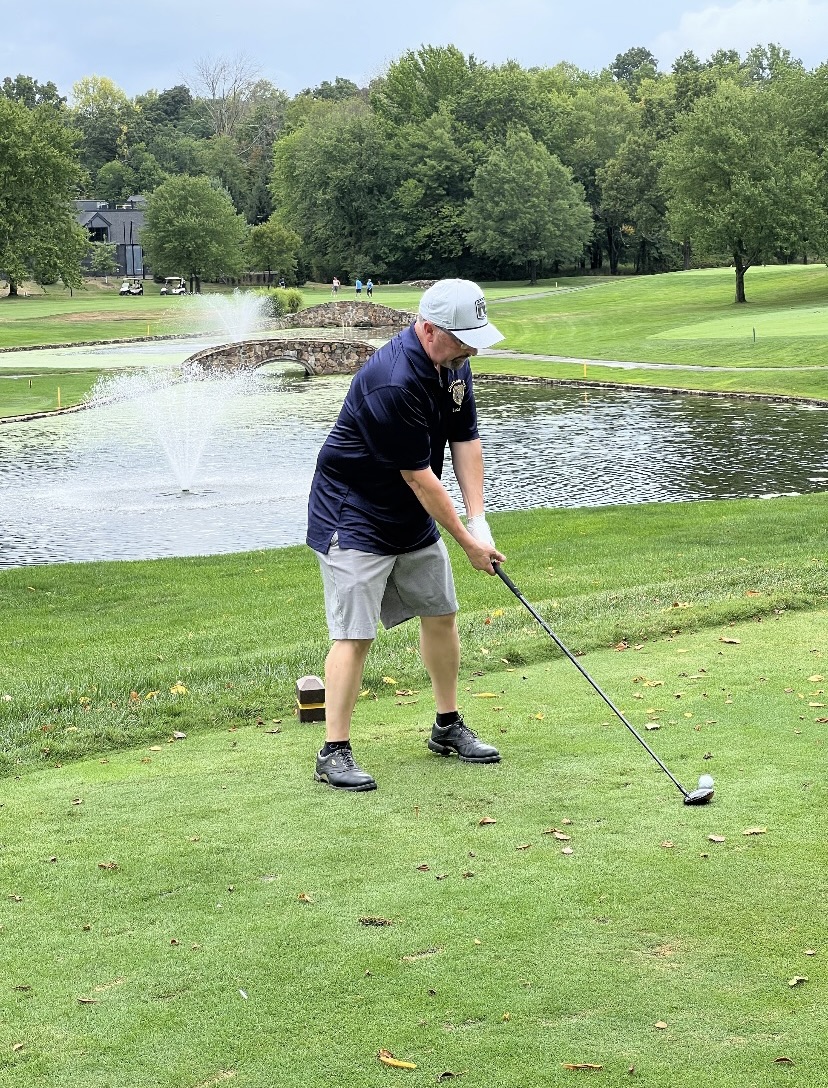 Manning had participated in many PBA outings before coming on the job. When he hit five years on the job, he wanted to become more involved in his Local. And there was no better way to begin than a golf outing and fundraiser for different unions.

“I felt it was the right time [to get involved], and I’m just blessed that we had a good turnout with other Locals and businesses and that the golf course was very accommodating,” Manning added. “It was just something I’ve always wanted to do.”