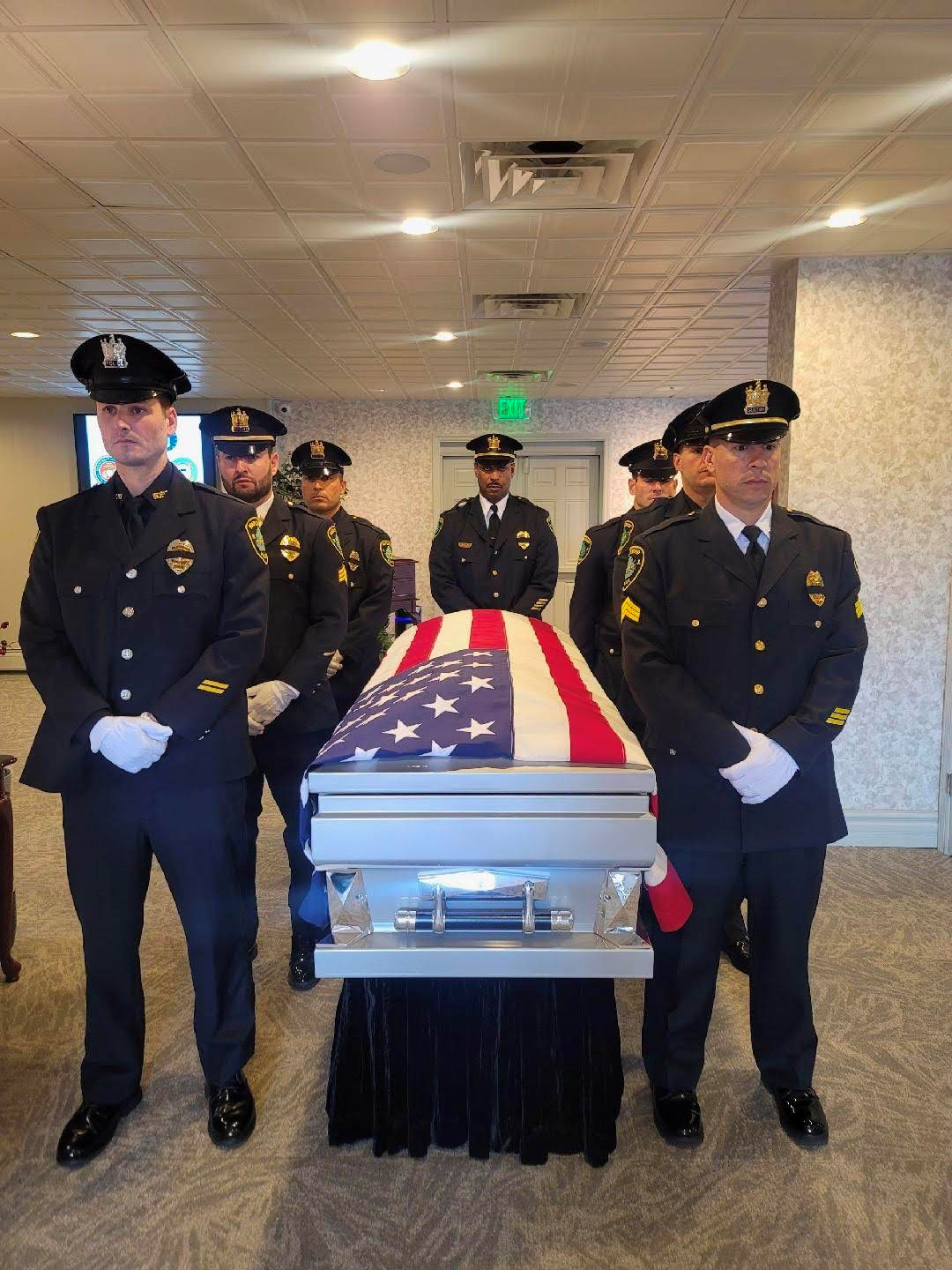 It’s not easy to say goodbye to a brother or sister, and it’s especially not easy when that brave soul has given so much to their department.

Maplewood Chief Jimmy DeVaul gave 29 years to his department before he lost his life on Oct. 21. He died at Lehigh Valley Hospital, Cedar Crest in Allentown, Pennsylvania.

DeVaul, 53, a Maplewood resident, was appointed chief in 2018 after holding several ranks throughout the department, including unit commander. He joined Local 44 in 1993 after graduating from Union County College.

During his time with Maplewood, he received several unit and command citations and worked to address use of force and racial bias among law enforcement officers. DeVaul also created a restorative youth justice program to build relations with the community.

When he wasn’t working hard for Local 44 and Maplewood residents, DeVaul loved playing the drums and vacationing in St. Petersburg, where he married his wife, Krista.

DeVaul was remembered by fellow officers, his wife, Krista, and his five children for the faithful servant he was. The NJSPBA also came out with its special services trailer to support Local 44 members and officers from across the state who attended the funeral.

Even after he’s gone, DeVaul and his family are giving back. They asked that in lieu of flowers people make donations to St. Jude Children’s Research Hospital.