For My Baby Boy 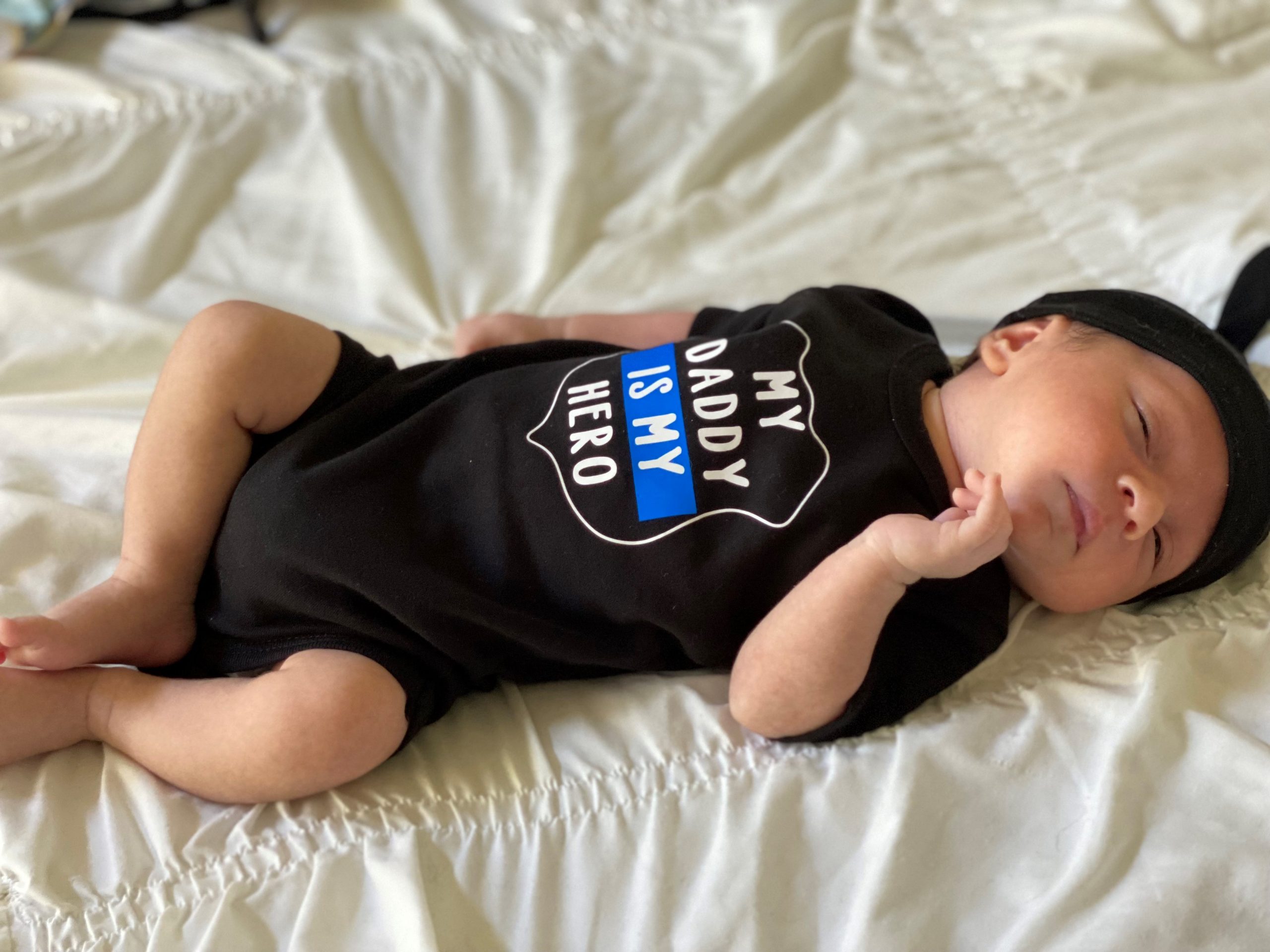 Anthony Pyzik, 31, was in his patrol car on his way to assist with the pursuit of a stolen vehicle at midnight on April 21, 2020. Then his car was struck by the stolen vehicle in a head-on collision.

The Summit Local 55 member would spend the next year receiving surgeries, procedures and physical therapy. But on the harder days, he would remember what he was fighting for — his wife and the baby that would arrive in May 2021.

Pyzik recalled the aftermath of his on-duty car accident. While the suspects couldn’t get out of their vehicle due to the damage, Pyzik got out of his car.

“As soon as my two feet hit the ground, I just collapsed,” Pyzik remarked. “I was kind of army-crawling to the side of the road so I could get out of the street. I honestly thought my back was broken because I couldn’t move anything. I was like, ‘I’m screwed.’”

He was rushed to Morristown Medical Center. He received surgery on his hip, femur and wrists. He was discharged after a week of procedures but was still in so much pain that he was unable to sleep for a week.

Pyzik was told that his right foot was hurting because it was on the pedal at the time of the accident. His wife Christina, 29, had asked the doctor if they had done an X-ray, which they had not.

He was asked to go back to the hospital. The X-ray showed that he had multiple fractures in his foot that were never discovered.

Pyzik was also diagnosed with complex regional pain syndrome, a rare nerve disease that is difficult to treat. It caused his foot to discolor and his nerves to be extra-sensitive.

“I couldn’t take a cotton ball and touch my toes,” Pyzik noted. “It felt like someone was slamming a hammer on my toes. That’s how severe the pain was.”

Pyzik arrived at Atlantic Physical Therapy Center Ocean in Monmouth County. He would spend the next year trying to bring his foot back to normal. After one last surgery on May 7, 2021, a tendon transfer and nerve decompression, he saw results.

“I was able to bend my toes for the first time in a year,” Pyzik shared. “It’s pretty surreal. I was able to see my ankle move and almost walk normally.”

If all goes well, Pyzik will not have to undergo another surgery. He hopes that’s the case, not only because of the toll it took on his body, but also because the couple welcomed a baby boy, Vincent, on May 24. 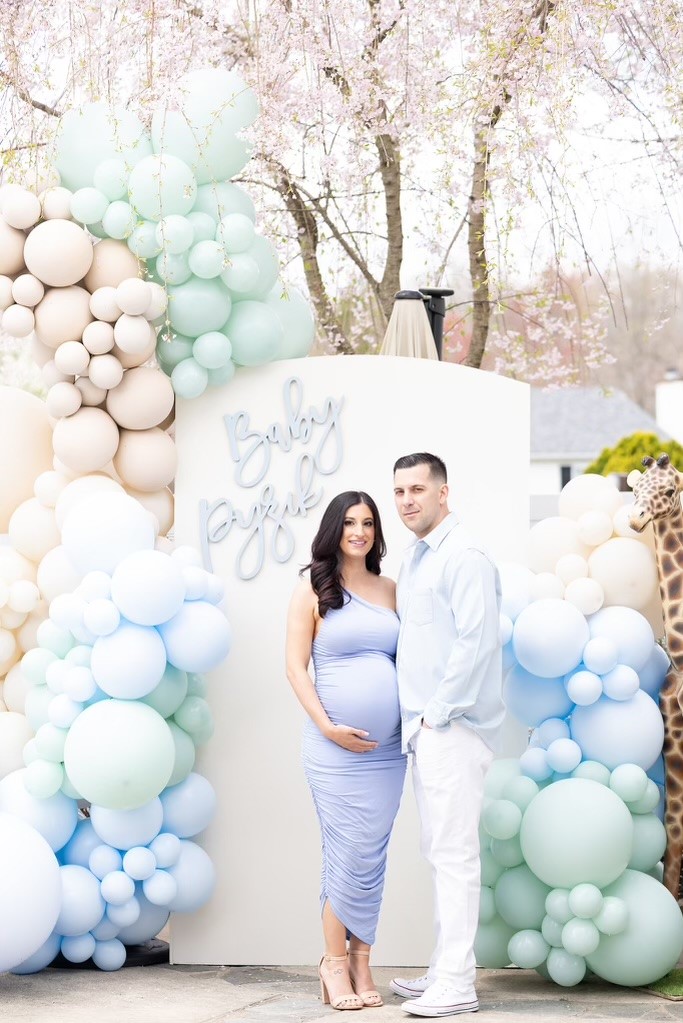 Christina had gotten pregnant in September 2020. Meaning, she was pregnant while Anthony was still receiving treatment for his accident.

“It’s a lot on your body and mind,” Christina revealed. “But we always stayed positive. [The baby] is our little blessing.”

With a car accident and pregnancy to deal with, the couple had spurts of feeling discouraged. Anthony saw Christina’s belly growing larger and wanted to help, but given his physical situation, he could not. He appreciates his wife for her strength amid chaos.

“Everything was on her at one point,” Anthony noted. “She’s definitely a strong woman. I don’t know who else could have done it. If it wasn’t for her, I couldn’t have done all this.”

They never got angry with each other. Instead, the couple clung to each other for hope and faith that Anthony would recover and that a healthy baby would be born.

“We got frustrated at times with what was happening in life,” Anthony noted. “But we always knew that we’d bounce back.”

With Anthony’s last surgery out of the way and baby Vincent at home, the couple feels a load off their shoulders. Thinking about where they were at just one year ago, they feel lucky.

“It’s been a lot on my wife and obviously the whole family,” Anthony shared. “But it could have been so much worse. I’m just grateful to be alive. And having a little baby now, he’s my motivation to get back to work.”