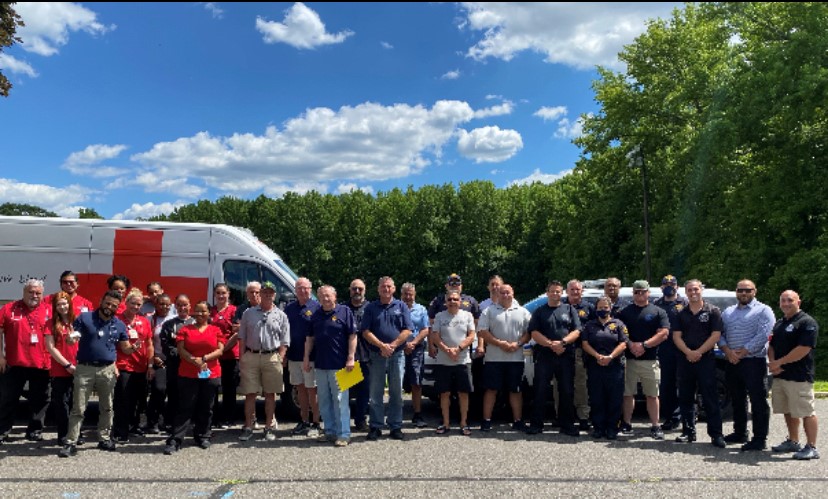 The blood drive rallied nearly 100 donors, which will provide assistance to over 216 local hospital patients. In its second year running the blood drive, Local 187 was able to nearly double the number of donors. And that was an increase over the 40 or so appointments two years ago. 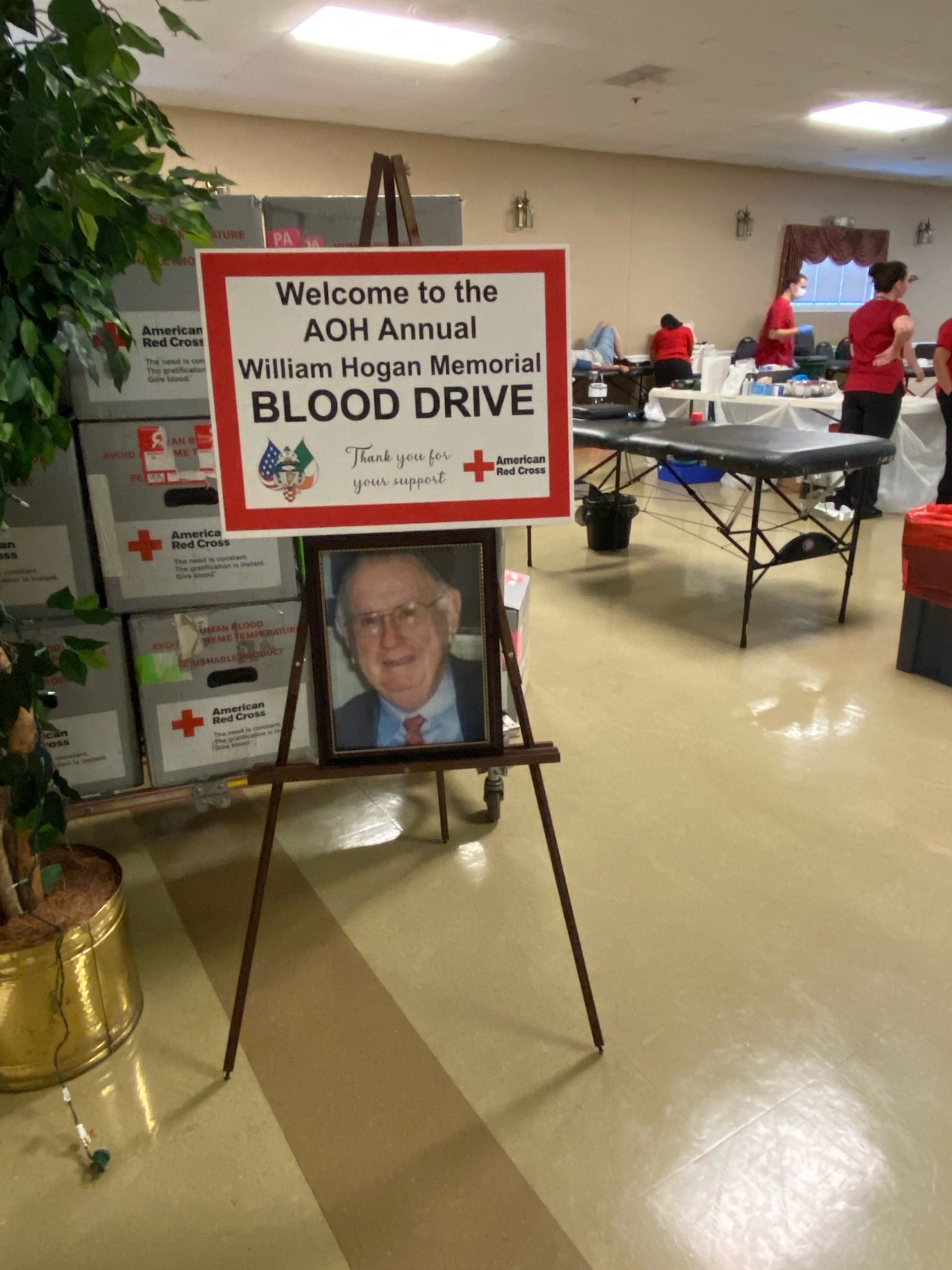 The blood drive was especially vital to the community this year, due to the COVID-19 pandemic scaring away other potential donors.

“After the event, we actually got contacted, and we were asked to run another one because there’s such a big shortage,” Local 187 State Delegate Pat Papero said. “So we got involved. We got a lot of our local PBAs involved, and we’re probably going to run another one in September.”

Bill Hogan was a member of the Ancient Order of Hibernians. Hogan always wanted to help people. Local 187 got involved to make sure Hogan’s work continues.

“So last year, Mr. Hogan passed away, and we continue to hold this event in memory of him,” Papero added. “It would be nice to keep increasing the number of people we can help.”