‘No words for the legacy of Dshon’

Sometimes you can still hear Orange Officer Dshon Williams answering the phone, yelling, “Holla at ya, boy!” Members of Orange Local 89 will never forget how “D,” as they knew him, could brighten a room with his infectious laughter. It’s that memory of his genuine smile and selflessness that will live on after Williams, 42, passed away on Oct. 16 at University Hospital in Newark. 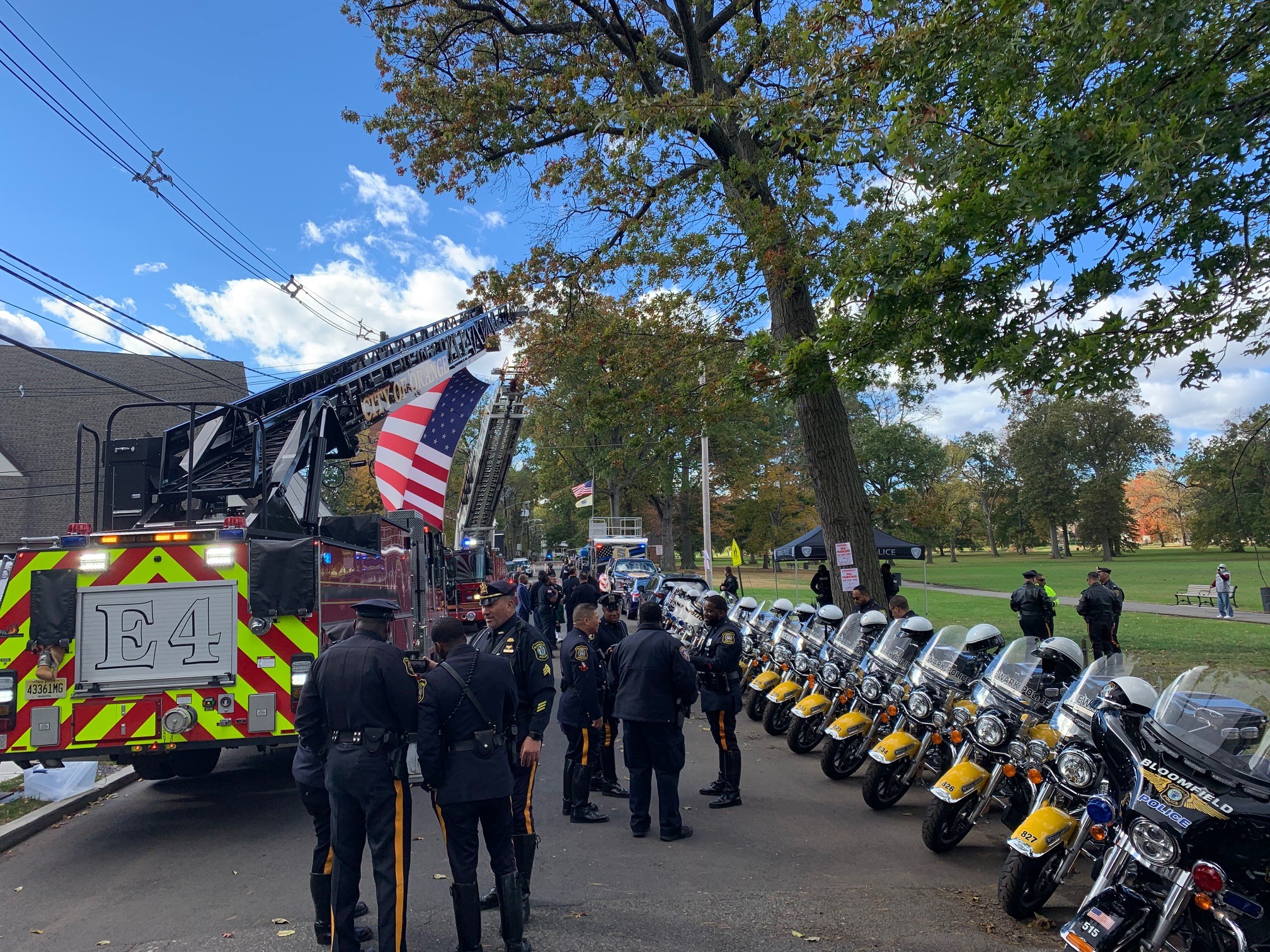 Local 89 members and members of the Orange community gathered on Oct. 31 at St. Matthews A.M.E. Church for a memorial service and to pay respects. The NJ State PBA Special Services Trailer was on hand to support the hundreds of officers who came out to honor Williams.

Williams, who came on the job on Jan. 13, 2003, was well known for his dedication and commitment to keeping the community safe. His selfless nature impacted the lives of everyone around him. Williams is described as someone who was always smiling and cracking a joke. He brightened everyone’s lives. 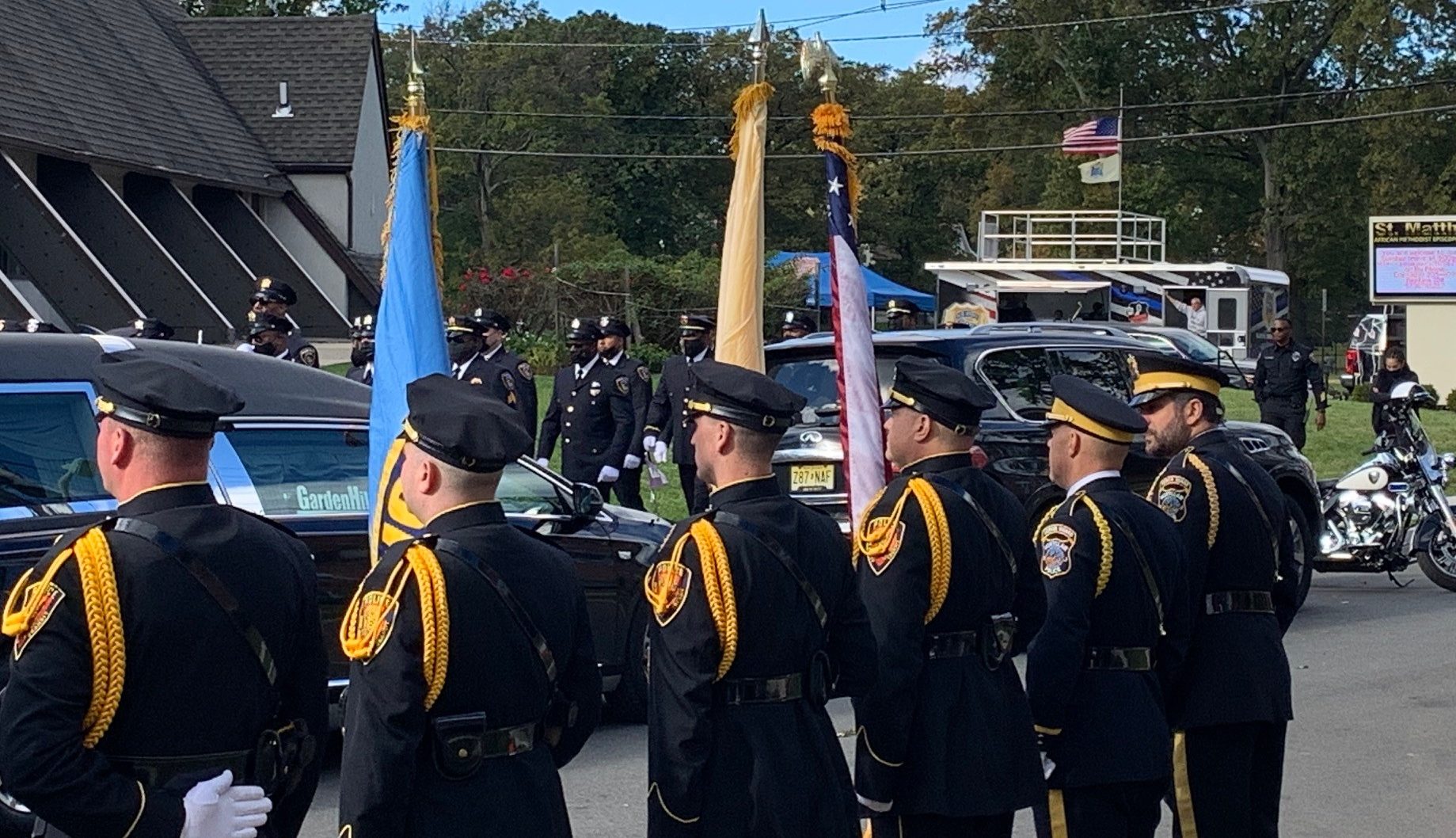 Scrolling through the hundreds of comments that were posted only seconds after the news of his passing was posted on Facebook, you can see the kind of impact Williams had on the lives of the community around him.

Like from Nyia Lee, who knew Williams for two years:

“He was one of the kindest, funniest and genuine people I have ever encountered,” Lee wrote. “He went above and beyond. He did without you having to ask. I will never forget the funny comic book talks, and him always cleaning the top of my truck off after it snowed because I am too short to reach.”

Or Orange Township worker Michael Tingolie, who described the legacy Williams left behind: 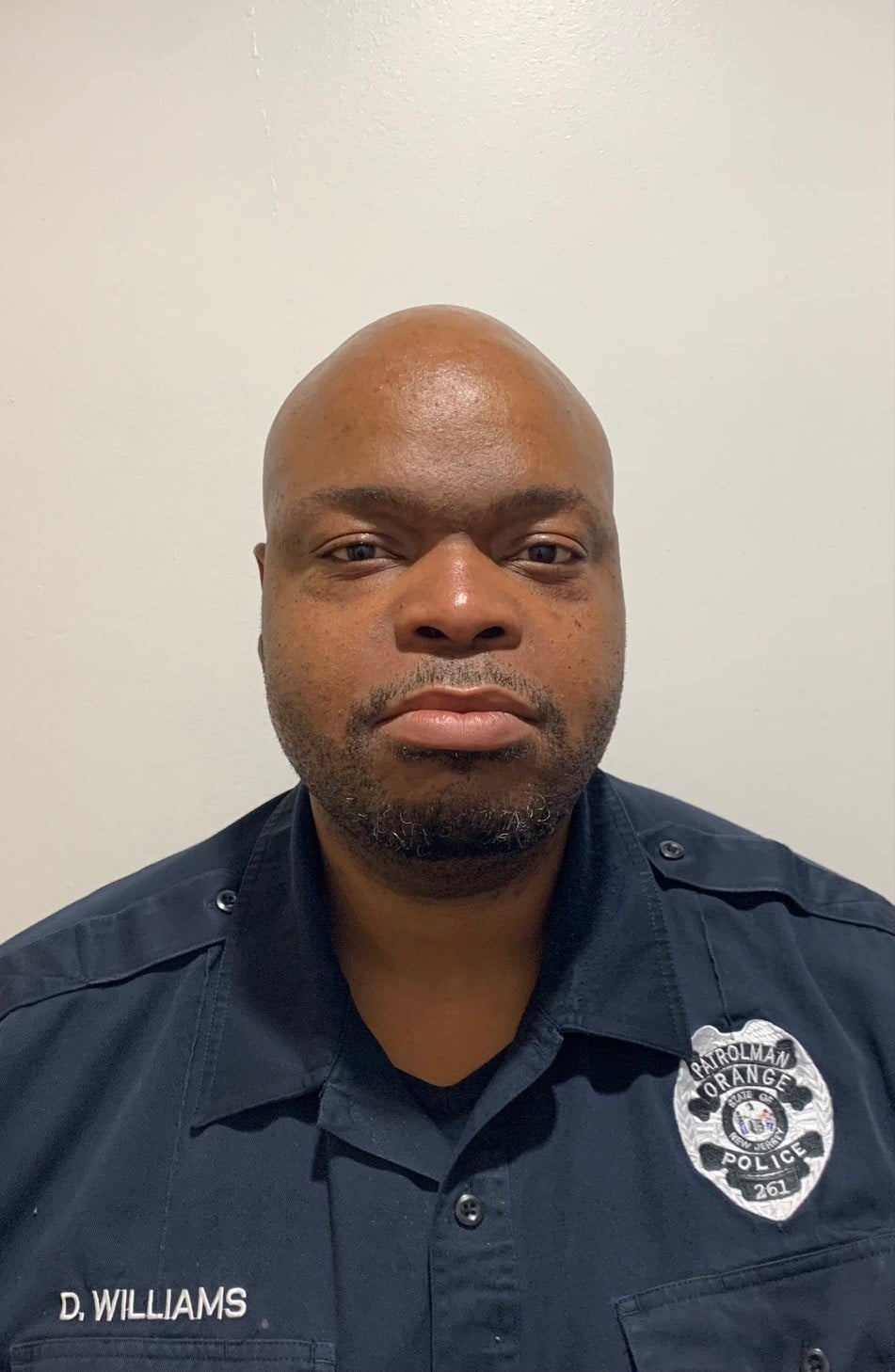 “There are no words for the legacy Dshon has left on our OPD family. His shining personality will live on in our hearts forever. He has made a difference in so many lives. I’m grateful to have known him and worked with him.”

And then there were comments from people who never even met him.

“D impacted many lives including those that are close to me,” mentioned Emily Barr. “I never had the pleasure of meeting him, but I’ve heard many stories about his selfless character, sense of humor and generous nature that I felt like I did.”