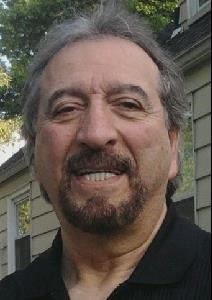 If you ever heard that booming voice roaring, “Hey there!” or the loudest laugh in the room, you undoubtedly knew who it belonged to. It’d be the man with the huge hands and knuckles with the dark, fluffy hair.

The man known as the Bear.

After a long, influential career in law enforcement, Retired Orange Local 89 member Nicholas “Bear” Fresolone Jr. passed away on Aug. 2 peacefully at his home. The display of brotherhood at his funeral on Aug. 7 solidified that there was no end to his legacy and impact on law enforcement.

“He was revered throughout the years by many different agencies and officers,” Orange Police Department Chief Vincent Vitiello explained. “So it was a fitting farewell to such a great man.”

When Fresolone came on the job with the Orange Police Department in 1968, he quickly earned the nickname “Bear” because of his calm nature and willingness to fight. Even though it started as a joke, the name stuck.

“He was calm and tame,” explained Essex County Corrections Local 382 member Chris Golas, who is Bear’s son-in-law. “But when someone would mess with him or take his kindness for a weakness, he fought like a bear.” Everyone knew Bear, especially when he served as a self-defense instructor at Essex County Police Academy and Morris County Police Academy. When recruits walked through the door, Bear gave each of them a small white card. On the card were listed the Ten Fatal Errors, which he had created to potentially help save their lives.

The fatal flaws as Bear listed them included: your attitude, tombstone courage, not enough rest, taking a bad position, danger signs, failure to watch the hands of a suspect, relaxing too soon, improper use/no handcuffs, no search or poor search and a dirty or inoperative weapon.

But number 11 was the deadliest of them all: Don’t mess with the Bear.

During his 30 years as a training instructor, Bear had a profound impact on hundreds, if not thousands, of law enforcement officers. He was known for bringing out the best in others and his desire to see his recruits succeed.

“These officers have moved on to different careers or excelled in positions within their respective departments,” Golas noted. “They carried on what they learned from him to wherever they went. The Ten Fatal Errors have evolved and taken on different variations over the years, but he created them. They are still taught today in police academies in New Jersey and beyond.”

Vitiello, who had known Bear for 34 years, first met him when they were going through the academy together. He had heard about Fresolone from several of his friends who trained at Bear’s martial arts studio, House of Karate in Orange, where Bear coined the “Nick Fresolone Karate style.” 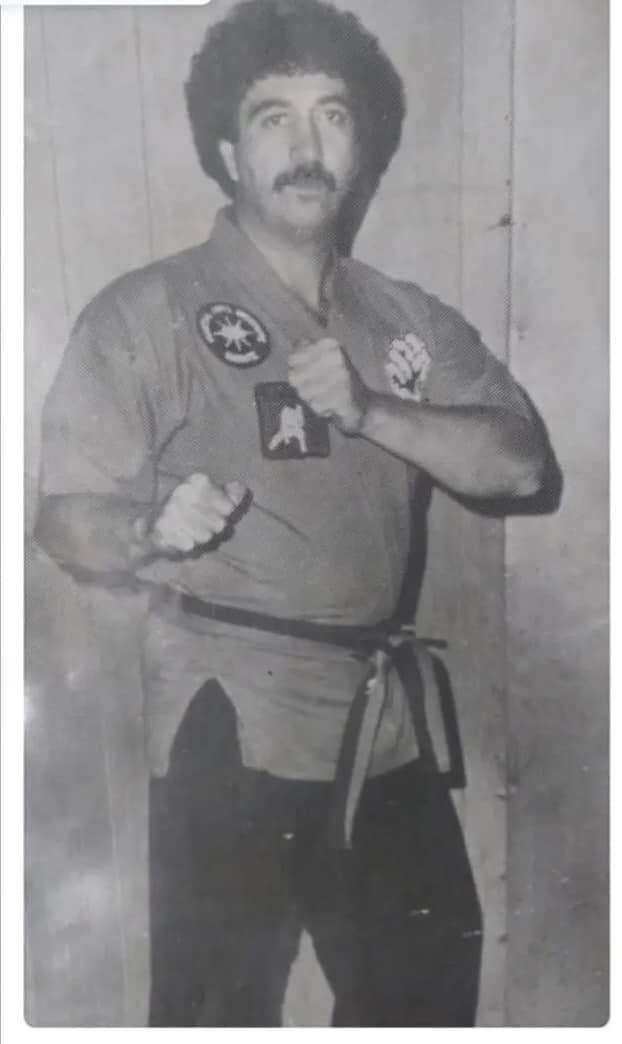 Vitiello remembers being awestruck by this big, tough guy who was so friendly.

“Nick had such a lot of passion for his job,” Vitiello reflected. “When I [think] about the Bear, I laugh. He had this big smile and would be genuinely happy to see anyone who was greeting him. He was a big teddy bear. And a loving, helpful, caring guy.”

After teaching at the academy, Bear served for a few years at the Essex County Detention Center as the assistant warden. And there, even inmates experienced the kind of man that Bear was.

“He made sure everyone was taken care of before himself,” Golas related. “He never gave up and wouldn’t allow people to give up on themselves. That is one of the reasons everyone respected him.”

As Fresolone was laid to rest on Aug. 7, law enforcement officers, family members and friends gathered at Mary Mother of God Roman Catholic Church in Hillsborough. Many flew from across the country to pay their respects.

Members of the Essex County Honor Guard stood at attention and gave one final salute to their brother.

Golas and his family were overwhelmed by the countless ways Bear had left an impact, including two of the students he once taught. They spoke at his funeral and described how Bear had once saved their lives and guided them in the right direction.

It was indeed a celebration for the man who had left a legacy that would live on in the lives of all those he touched.

“His legacy was that of a professional, consummate police officer, who embodied both toughness and empathy and caring towards the community in which he served,” Vitiello added. “His legacy would be of teaching many young cops how to be not just cops, not just how to protect themselves, but to be good humans.”