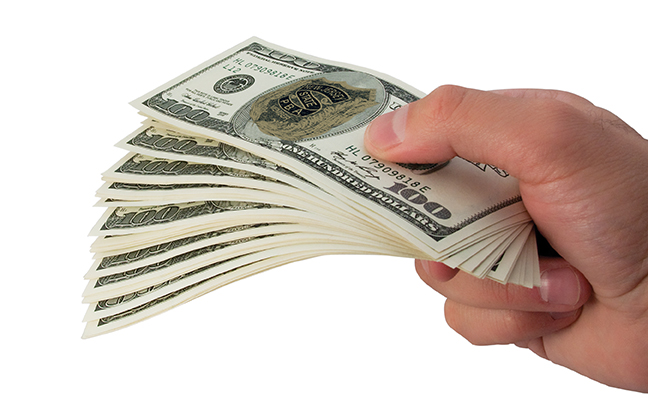 But Jimenez is applying attention to detail reinforced when she attended the NJSPBA’s bookkeeper training class in September about how to protect members and preserve the money the Local has collected through dues and from fundraising. She carries a trifold file that has actually grown to multiple folders in which every financial transaction for the Local is categorized and stored.

Perhaps this is a bit excessive in the digital age, but Jimenez wants to be there with an answer and supporting documentation if there is ever a question about Local 152’s money and the way it is recorded and reported. She is one of many PBA Local treasurers who is becoming more and more devoted to taking every measure and precaution to make sure there is full disclosure and no impropriety with the money.

“I’m very OCD about it because I see how much money goes missing in other Locals,” Jimenez confides. “It can be stressful taking care of all the money, so I try to be very particular and make sure I have my t’s crossed and dot my i’s.”

Accounting for Local finances down to the letter has gained greater awareness because of, but not limited to, NJSPBA President Pat Colligan repeatedly announcing at monthly state meetings about the maladies of not paying attention to money matters. Incidents of how some money – outrageous sums in some cases – has gone missing bubble up through the State PBA judiciary, bylaws or other committees, and, in worst-case scenarios, make their way into local news reports.

But there should be no need to learn the hard way, as even the State PBA has done. Memories of what happened with the State PBA president in the early 1990s are still fresh, and mechanisms to ensure that does not happen radiate from Woodbridge to Locals throughout the state.

Certainly, members can never hear enough about how important it is to keep track of every penny. Because one penny can lead to two, three and, well, you get the idea.

“I can’t talk about it anymore because the members are looking at me with glazed eyes. But then they’re the ones who end up being the victims,” Colligan asserts. “We aren’t running social organizations that are buying beer for their members anymore. We’re running a business. You have to have major safeguards.” 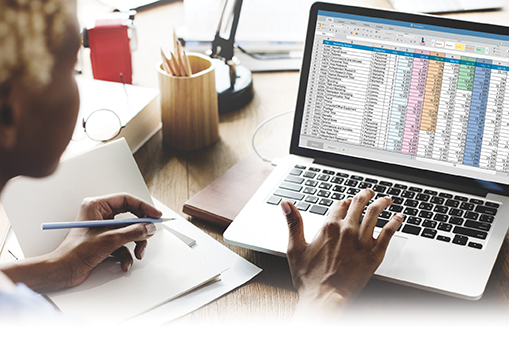 In addition to the bookkeeper training, the PBA Education Committee has also run a class for Local treasurers. Consider that the PBA has been running classes that new State Delegates must attend before being sworn in and one for new presidents, and adding the treasurer to
the inventory emphasizes the importance of the role. (Footnote here: If your Local treasurer – and every member of the executive board, really – has not taken one of these classes, do so now. It’s the best way to stay on the money.)

The fact of the matter, though, is that there are comparatively few incidents of money missing, because so many Locals have members who have stepped up to keep the books. Ed Brady, the principal partner with the accounting firm PKF O’Connor Davies, works with more than 250 Locals in New Jersey and teaches the PBA classes along with PKF partner Michelle LaBruno. At the start of the classes, they break the ice by quipping that the attendees are the members who got stuck with the job.

Nothing could be further from the truth.

“They’re the ones who want to make sure everything is done right,” Brady confirmed.

Dunellen Local 146 Treasurer Anthony Issler is indicative of those who align with that philosophy. He is quick to point out that airtight financial record-keeping affects civic obligations, contract negotiations, fundraising activities and all day-to-day operations of the Local.

Issler has recently taken on the treasurer’s role with a rallying call for getting more members involved in following the money.

That, of course, reduces the chance for impropriety and increases transparency.

Issler brings up another valid point: that unaccounted-for money is not always a nefarious act, but perhaps the result of runaway spending. And this is where it can most deeply hurt every member.

Fellow members, however, must understand that the treasurer does not bring a cover-your-ass mentality to the job. Being meticulous should never be confused with being a control freak, and the best treasurers operate from a perspective of covering members’ backs rather than their own backsides.

“I’m always questioning, ‘What is this taken out for? Who charged this?’” Jimenez reports. “A lot of them don’t understand what it is to be in charge of all that money. Once I explain it to them, I feel like they understand where I’m coming from.” 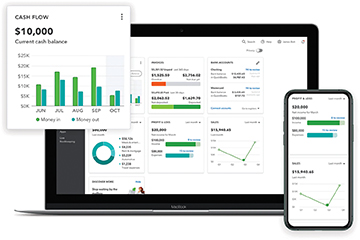 No Local can explain how money gone missing can happen. Until it happens. Perhaps because he hears about all the mishaps, Colligan sheds some light on what happens when a member goes to the dark side.

He invokes a reference to the treasurer of the bowling league or the Little League – or another person who has access to the money – looking for that $500 needed to meet the monthly expenses. Then, it’s another $1,000 to make the mortgage payment.

Of course, they always intend to pay it back. Intend to.

“And then suddenly, you’re into it for $10,000, $20,000 or $50,000, and there’s no way you’re going to repay it,” Colligan details. “And I think they are simply falling into the trap of, ‘Hey, this is a great person. And I have no question there’s nothing going on.’ I think it’s that complacency that is putting us into horrible positions.”

From the time he started working with his first Local, Millburn Local 34, in 1988 up until today, where he handles accounting for Locals from Cape May County to Sussex County, Brady has pretty much seen it all. His firm is simply the one to lean on to avoid any trouble, especially with all the paperwork and forms the state demands from nonprofits doing fundraising.

But there are some incidents that have never made the papers that Brady wants all members to be aware of. These have actually occurred in multiple Locals in some way, shape or form.

There’s the one about the Locals that have not provided records to PKF for two years or more despite multiple requests. Since it’s the treasurer handling that, other members of the executive board were not involved. Turns out, the treasurer was making car payments and paying personal telephone bills and other credit card bills out of the Local’s account.

Then there’s an incident that has happened a couple of times, where only one Local member had the key to the P.O. box. Turns out, that person was going to the box, taking all checks made out to the Local from fundraising mailers and depositing them into a personal account. And leaving the rest of the bills unpaid. Brady only discovered it after finally contacting the president about why his bill had not been paid.

Just a couple of examples that lead Brady to offer some words to live by.

“It’s not just protecting the Local, it’s protecting every member on the Local board. Because if there is trouble, an attorney is going to sue everybody,” Brady warns. “And what do you think happens to a Local that sends out solicitations for their annual fundraiser but just had a member steal $10,000? Why would anybody give you a penny?”

Put your money where…

Colligan puts out a call to the members who can help most to stay on the money. Brady concurs.

Trustee, they say, are the board positions that should be deployed to help account for the dollars. In some Locals, however, trustee is just a way to get your name on the executive board.

But the root in trustee is “trust” for a reason. The trustees are the ones who should have access to and review the books every month. And then some.

“I have not charged or spent a dime in this building without every trustee signing off on the expenses,” Colligan submits. “We also do two signatures on every check.”

It’s important at this point to note how the State PBA and Local bylaws are packed with requirements designed to protect the Local’s funds. The Education Committee even offers a course teaching the specifics.

The bylaws require each Local to have a board of trustees. They are charged with maintaining general supervision over the financial affairs of the Local. They must check all bills and all officers must make their books available to them. Trustees must examine bank accounts and statements, at least once every six months.

Additionally, according to the bylaws, the Local treasurer is charged with being chief custodian of the funds and disbursement of funds. The bylaws require all payments be made by check countersigned by the president. The treasurer must be bonded according to bylaws. As are the president, treasurer and financial secretary.

Brady recalls that when he first started, Locals would send him expense records on the backs of bar napkins, coasters and other such substances. But he and LaBruno teach a class in using QuickBooks for a reason. The computer program – or a similar one – is the most comprehensive way to keep records that can be easily printed in advance of any Local meeting for trustees, financial secretaries, other executive board members or anybody else to review. And all members should not hesitate to ask for these reports.

LaBruno also knows the inside stories of what officers go through because her husband is Mount Arlington Police Chief Ed LaBruno. So she has attended many events like the cigar nights and casino nights that require Locals to handle a lot of cash.

She suggests having two or three members count the cash, verify the count and take it straight to the bank. And anybody handling cash should be bonded because of liability.

They also warn against using a debit card. Debit card withdrawals show up on the bank statement with no detail of what the money was used for. Brady advocates using credit cards because they come with statements that detail where the money was spent and can be tied to what it was used for.

“At the end of the day, you have fiduciary responsibilities, and these are things you must do to protect the Local’s money,” says Brady, whose three sons, by the way, are all law enforcement officers in New Jersey and New York. “And if you don’t follow simple, basic bookkeeping practices, you are going to leave yourselves exposed.”