Among the sea of 150 K-9 teams from across the country, the Narcotics K-9 team worked efficiently and without error, achieving a perfect score of 100 points in both vehicle and building searches.

K-9 Basilone is a German Shepherd dual-certified in patrol and nonmarijuana narcotics. Basilone and Snook graduated from the New Jersey State Police Canine Training Academy in June 2019 and have assisted local, state and federal law enforcement agencies throughout the state ever since. They have helped to seize narcotics and weapons and locate suspects, missing persons and evidence. 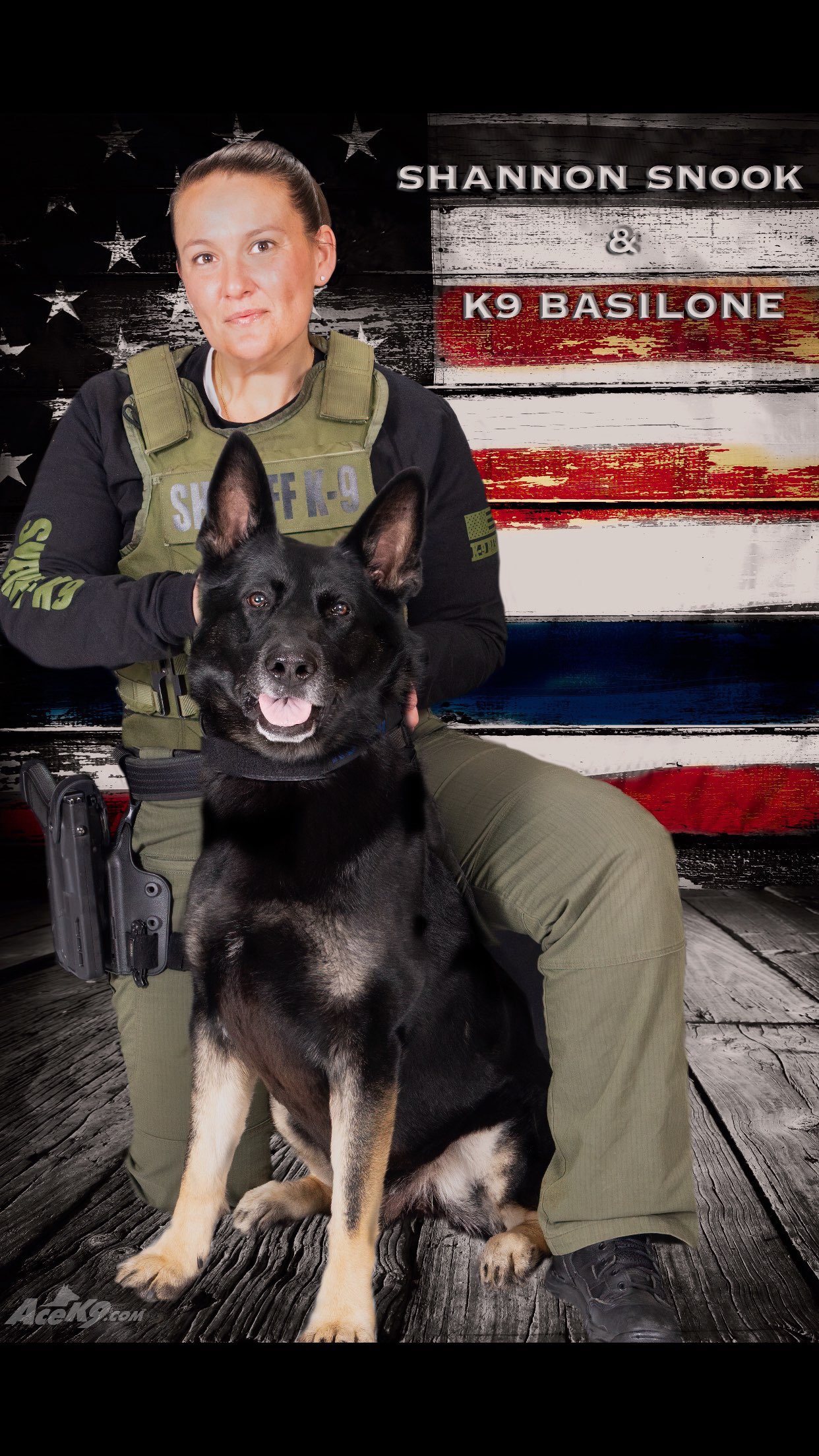 The K-9 is named in honor of U.S. Marine Corps Gunnery Sergeant John Basilone, who gave his life in World War II and is buried in Arlington National Cemetery. The sergeant was the only Marine during the war to receive both the Medal of Honor and the Navy Cross. K-9 Basilone was given the name as a tribute because he exemplified the spirit, character and courage of the sergeant.

The USPCA is dedicated to promoting quality trained and certified canine teams, so the evaluators individually assess the K-9 and the handler and also critique them as a team. The point-based system provides an unbiased review and allows the teams to see their progression annually through training and experience.

After taking home second place at their first competition, Snook and Basilone look forward to attending the USPCA Nationals in Lowndes County, Georgia, in 2022.